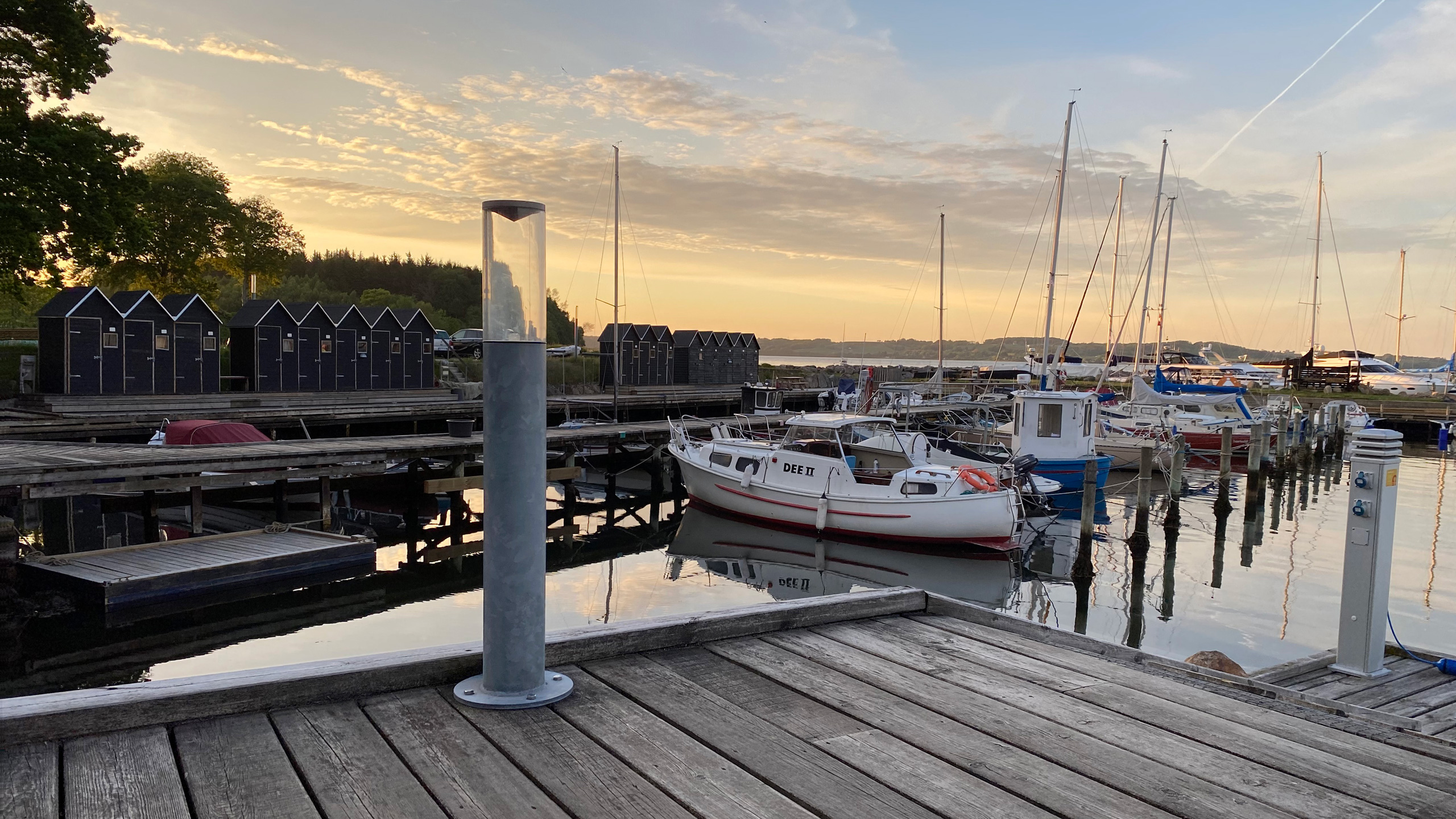 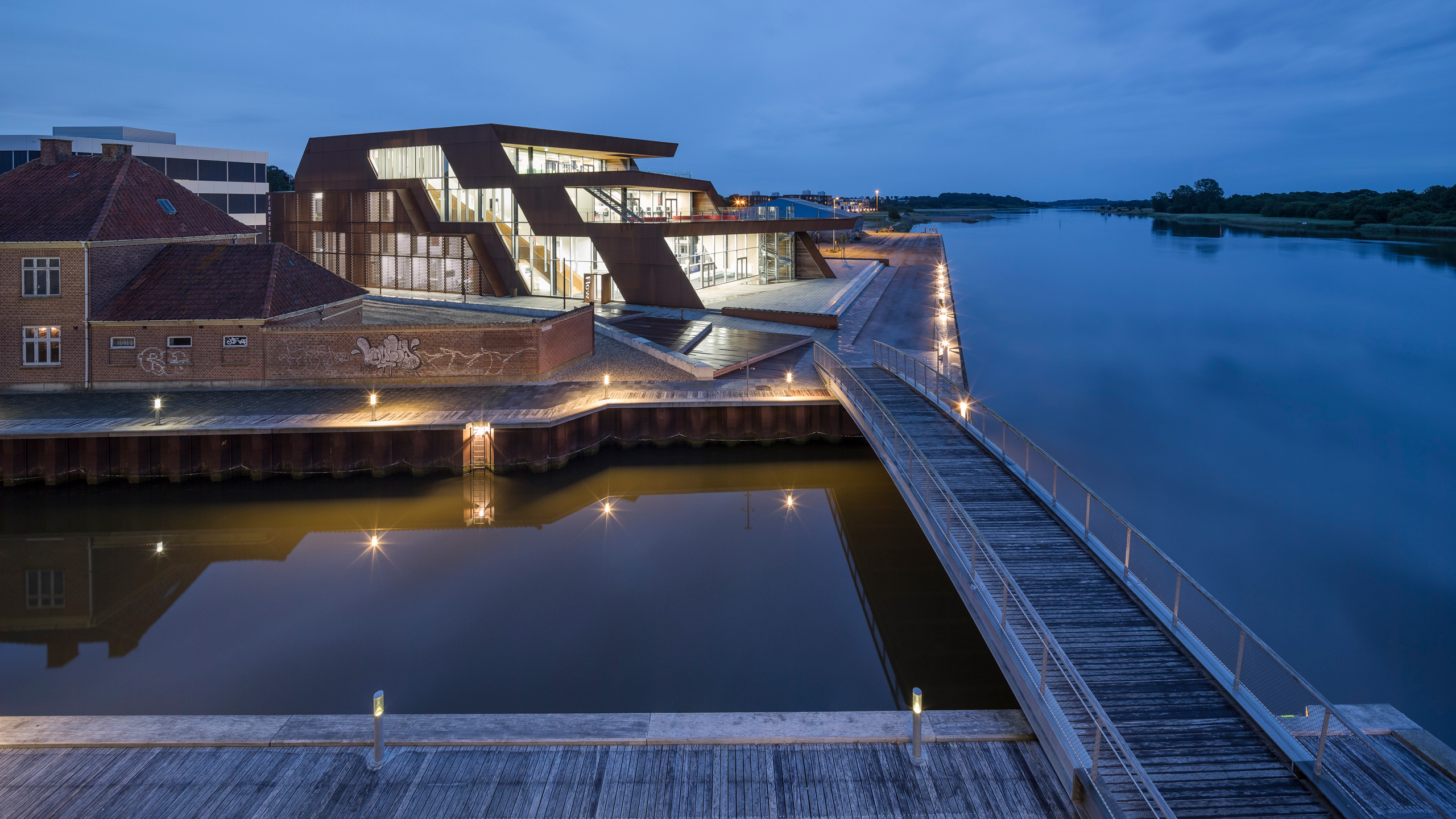 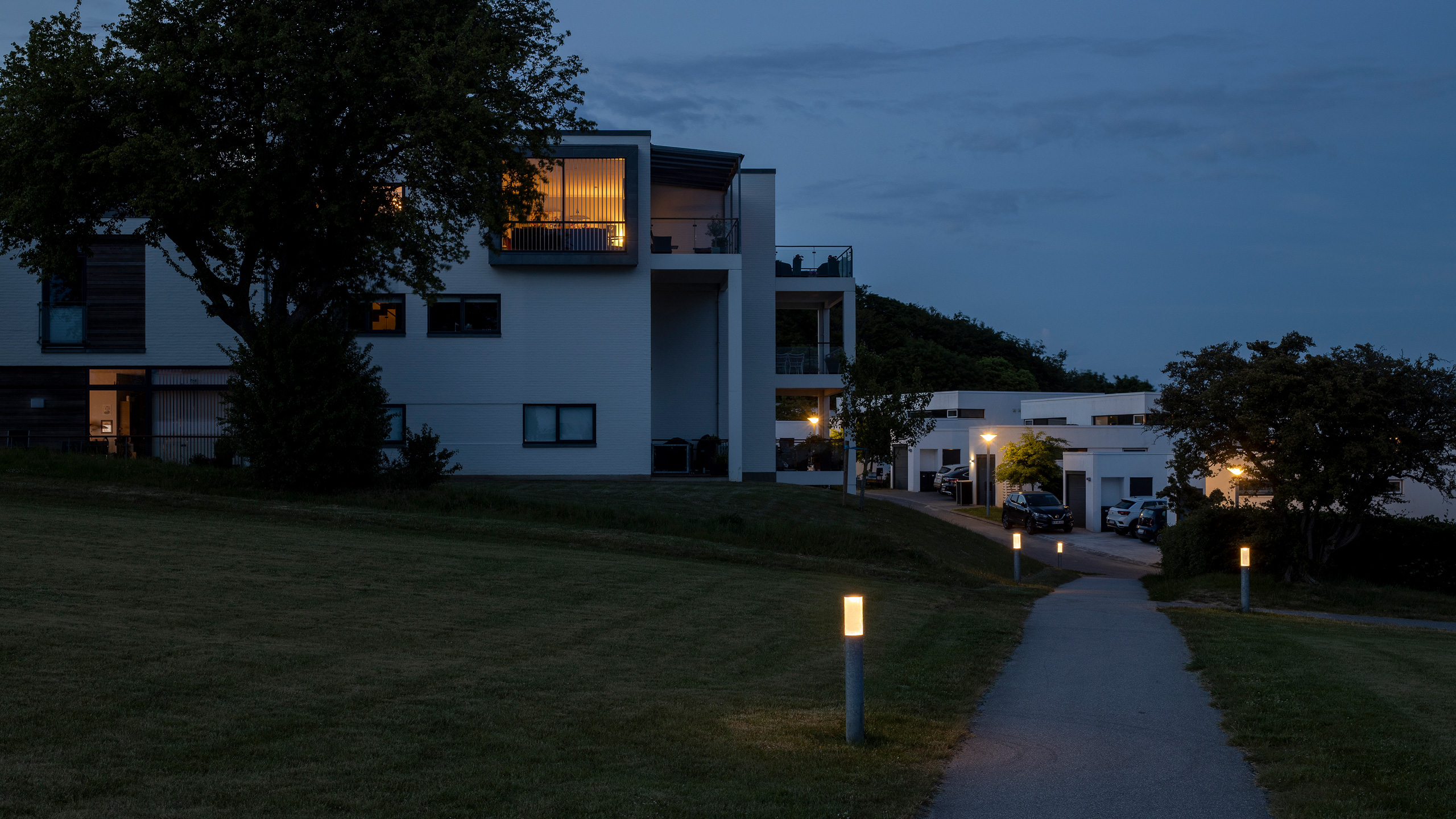 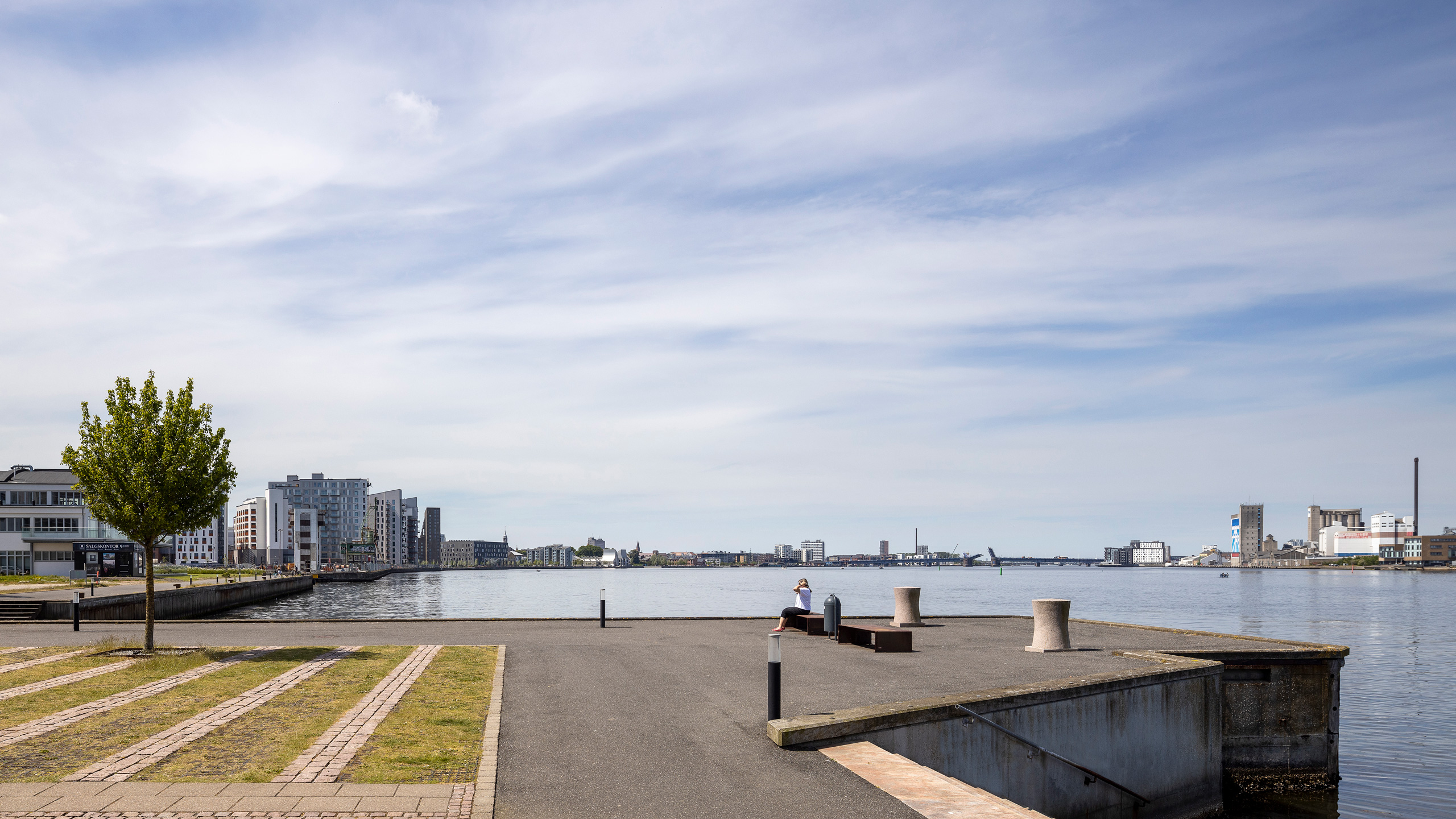 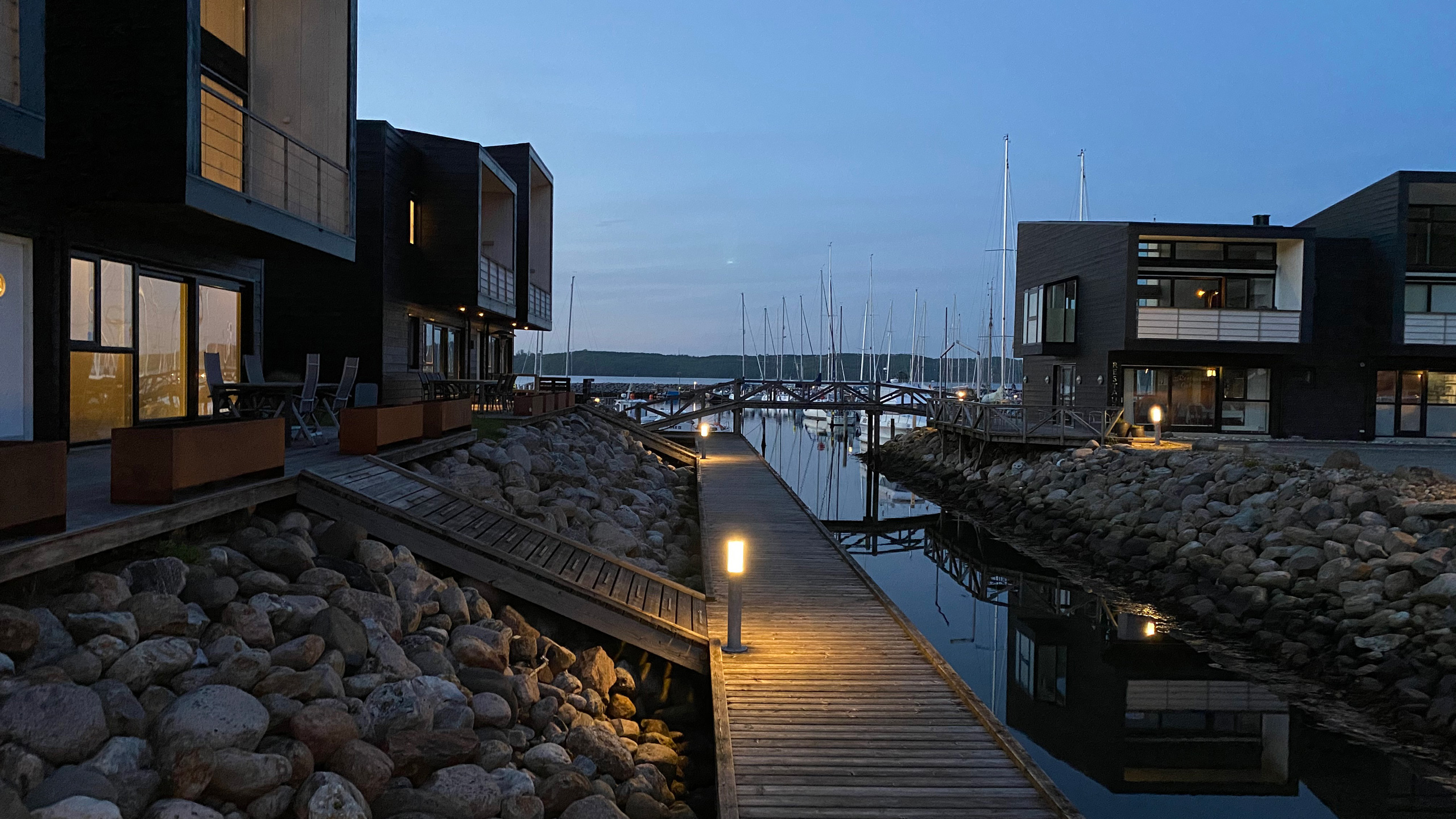 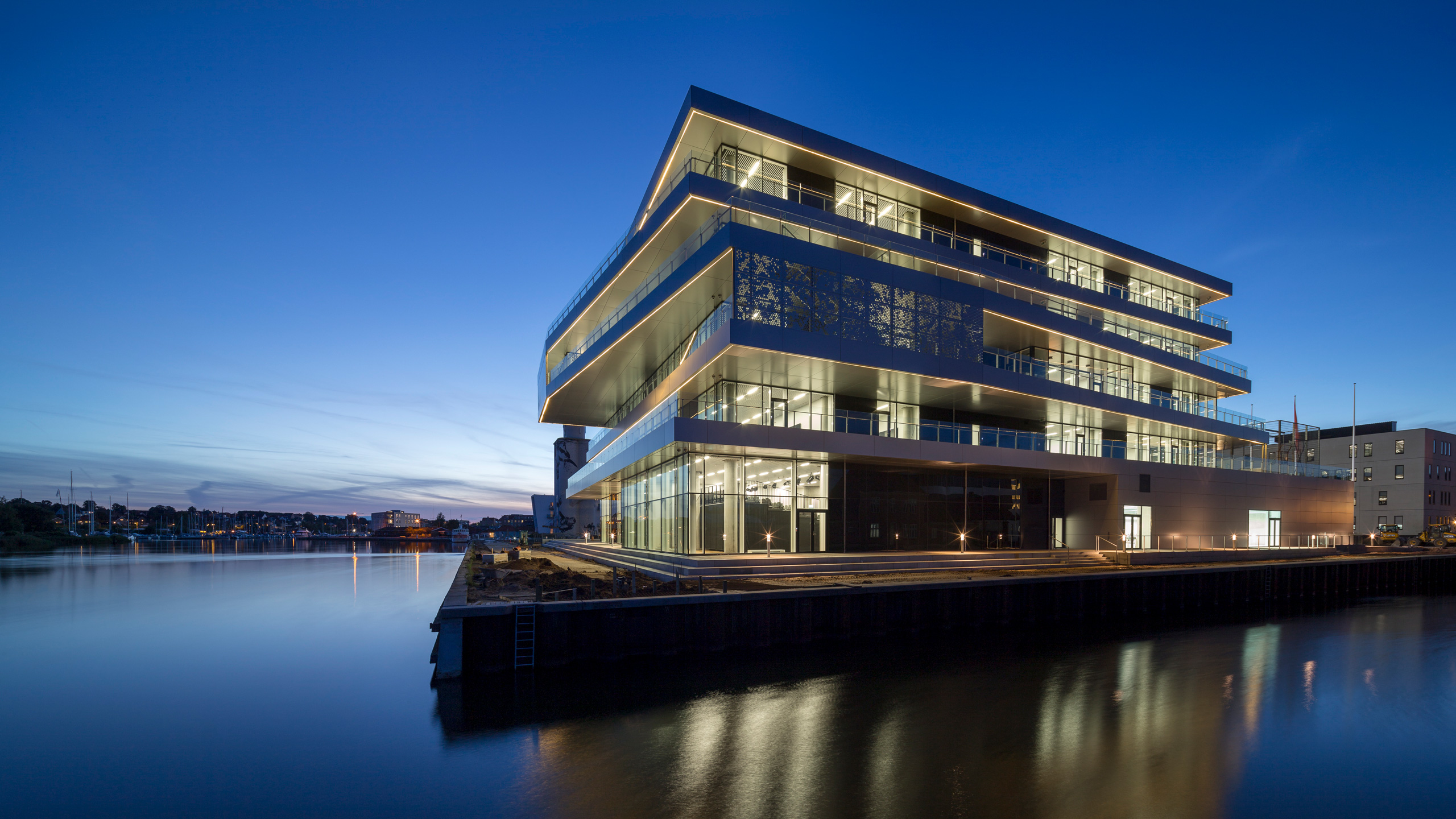 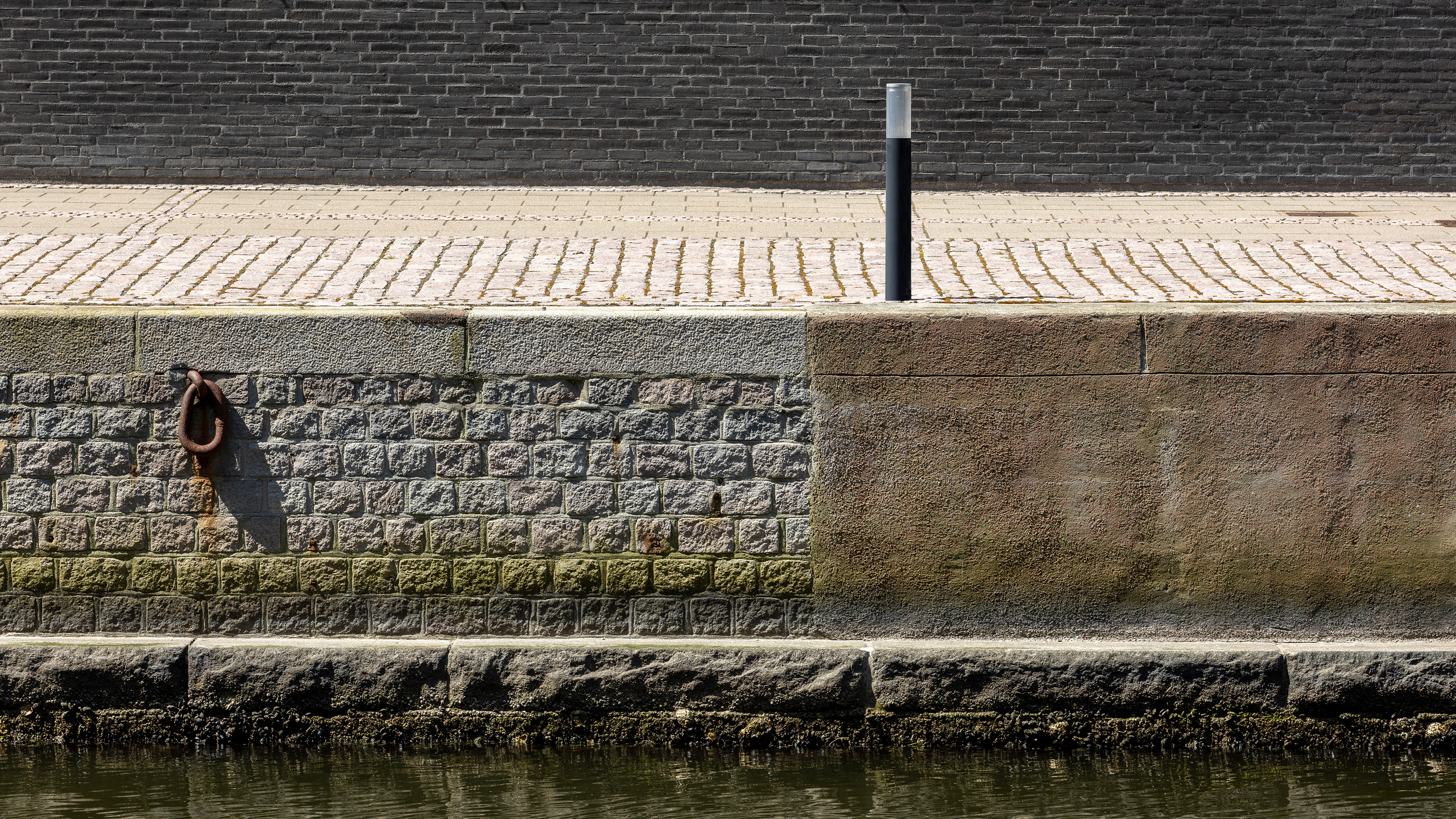 The COVER L702 is a simple, modern bollard in which the post and tubular acrylic screen combine to form a slender cylinder with light at the top.

In the daylight, the COVER L702´s transparent screen allows the surroundings to shine through. The eye is drawn through the transparent screen to the background, whether it be a building, facade or plants, letting them take centre stage. The post itself is of high quality and is simple in its design.

In the evening, the COVER L702’s source of light is concealed in the post, from where it shines upwards towards a reflector located at the top of the lamp. The overall impression is one of a modern light in which the source of light is invisible, allowing the light to stand like an oasis of comfortable glare-free light in the urban landscape.

Designer lights that support architecture and the landscape

The COVER L702 would be particularly suitable for urban landscapes and buildings where there is a desire to support the surrounding architecture or a unique landscape. The appearance of the bollard is confident yet understated in daylight, but provides a subdued lighting experience when night falls. The bollard is often used as outdoor lighting along the water, in locations such as marinas or waterfronts.

The bollard is shaped to withstand the rigours of public life. The post is made of hot-dip galvanised steel which can be powder coated in any RAL colour. The lid is normally supplied in grey to preserve the light head’s ability to blend in with its surroundings.

The tube-shaped screen is made of 10 mm clear acrylic, which is shockproof and makes the COVER L702 vandal-proof. The material is also UV-resistant, so the screen will retain its transparency for many years to come.

The COVER L702 provides a rotationally-symmetrical, indirect beam of light which can be converted to asymmetrical with the help of a one-sided reflector.

The bollard was designed by *Schmidt Hammer Lassen Architects*, who also designed the *COVER L701* post light, in which the simple design is supplemented by a horizontal screen in white fibreglass. There is also the *COVER L303* post light by Luplau Poulsen Arkitekter*, which is identical to the bollard, only taller.