LIGHT SOURCE
Type: E27. Light source is not included and must be ordered separately

INSTALLATION
Plastic cover for mounting on ceiling is included 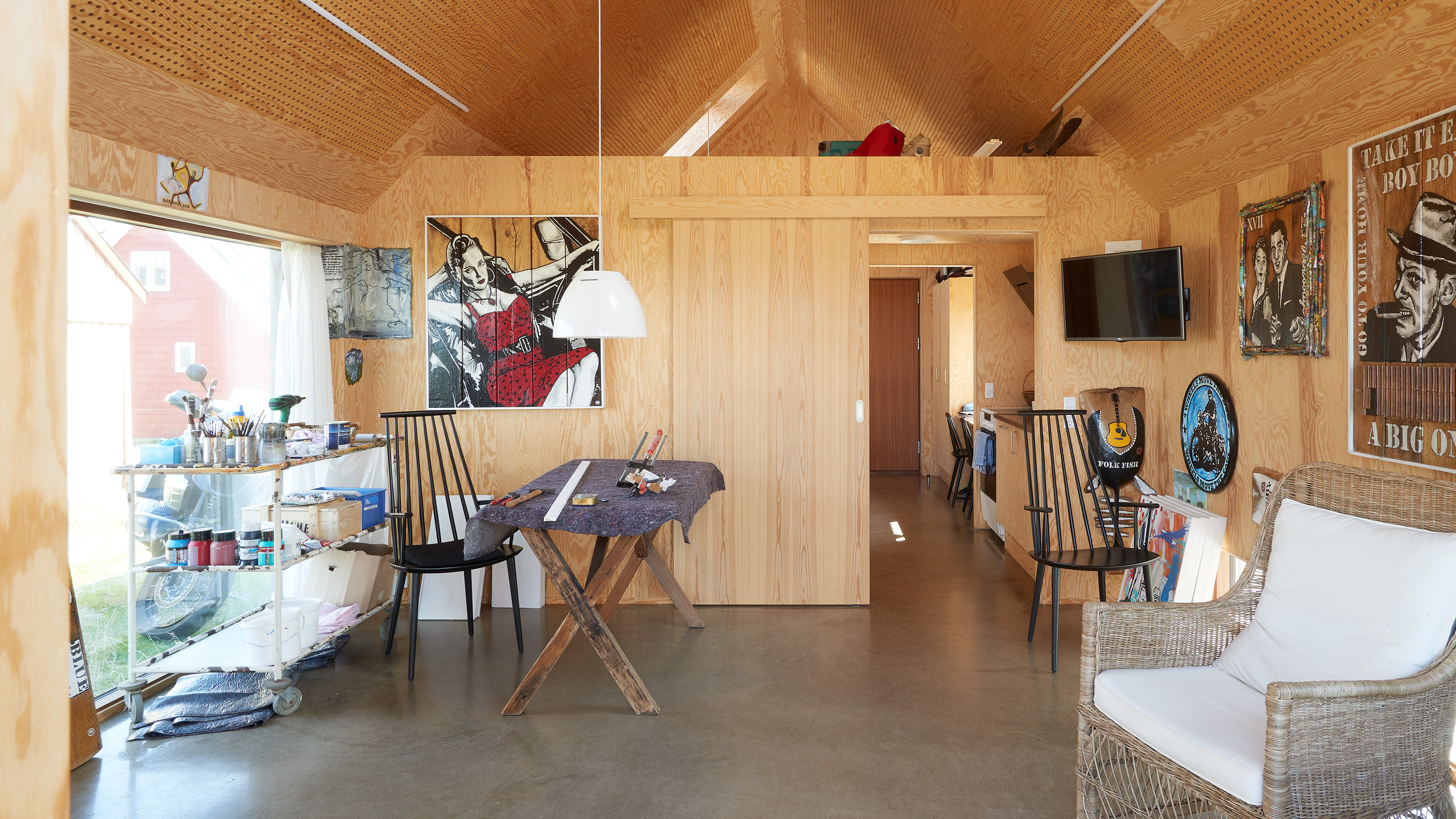 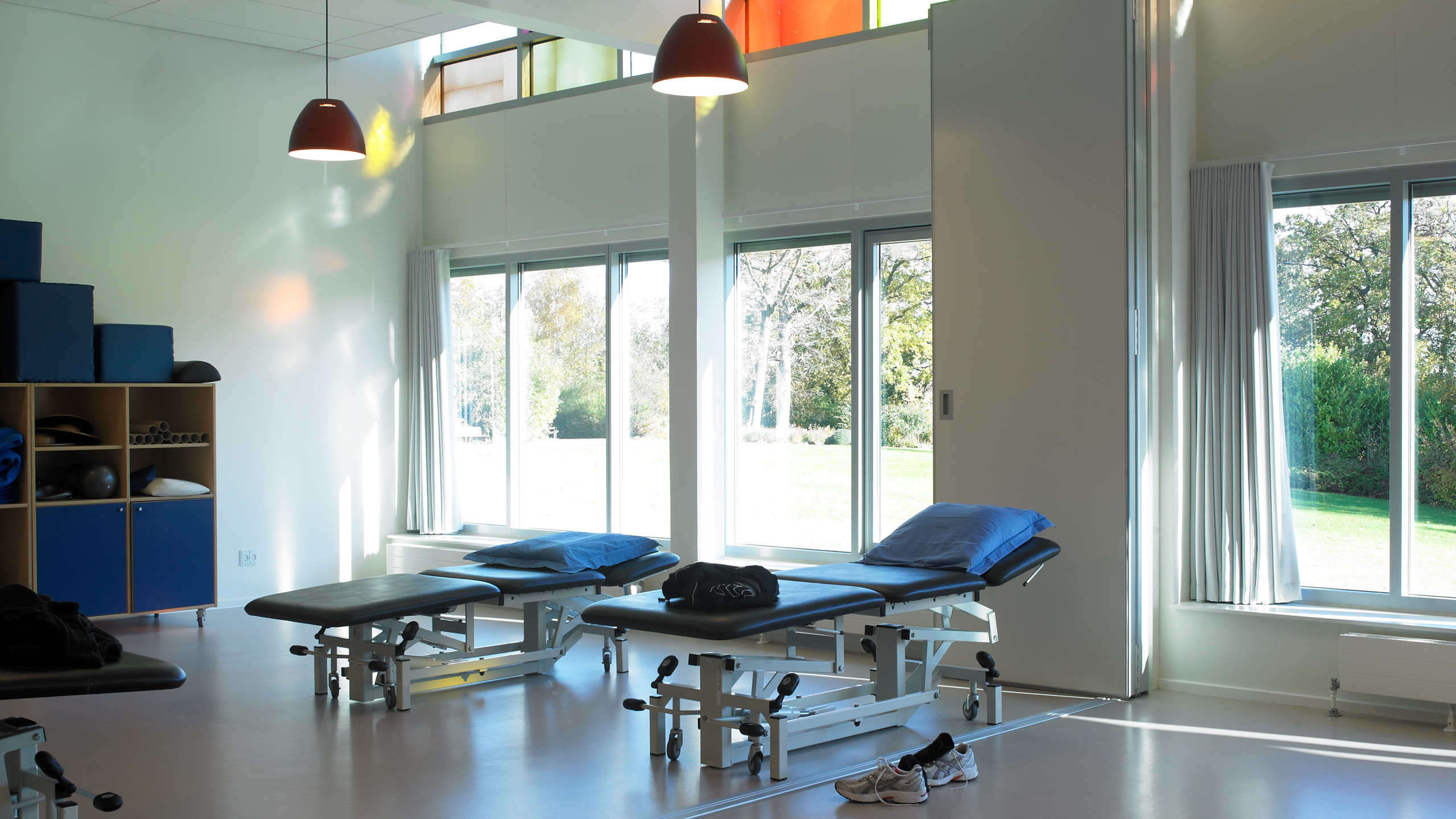 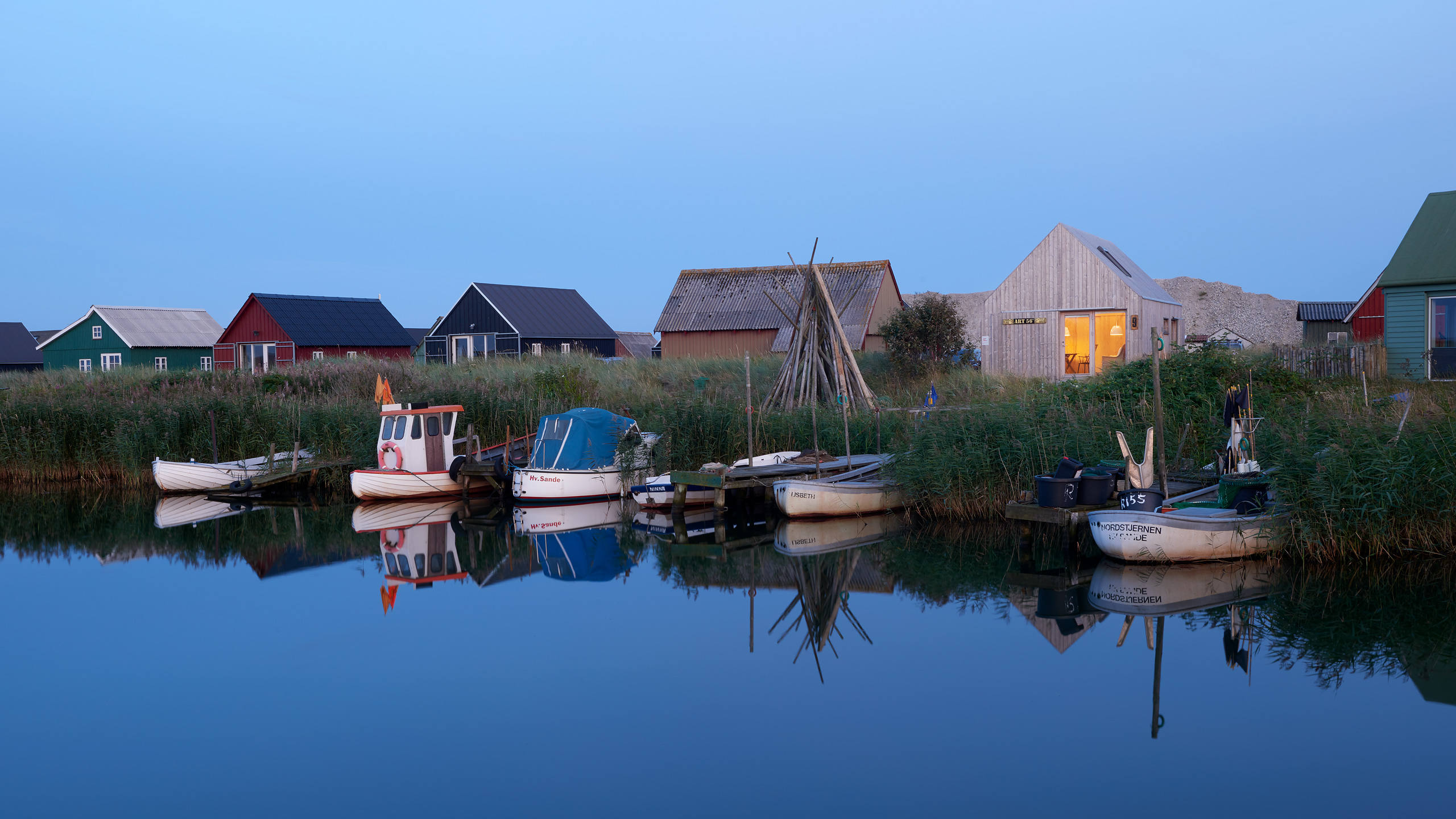 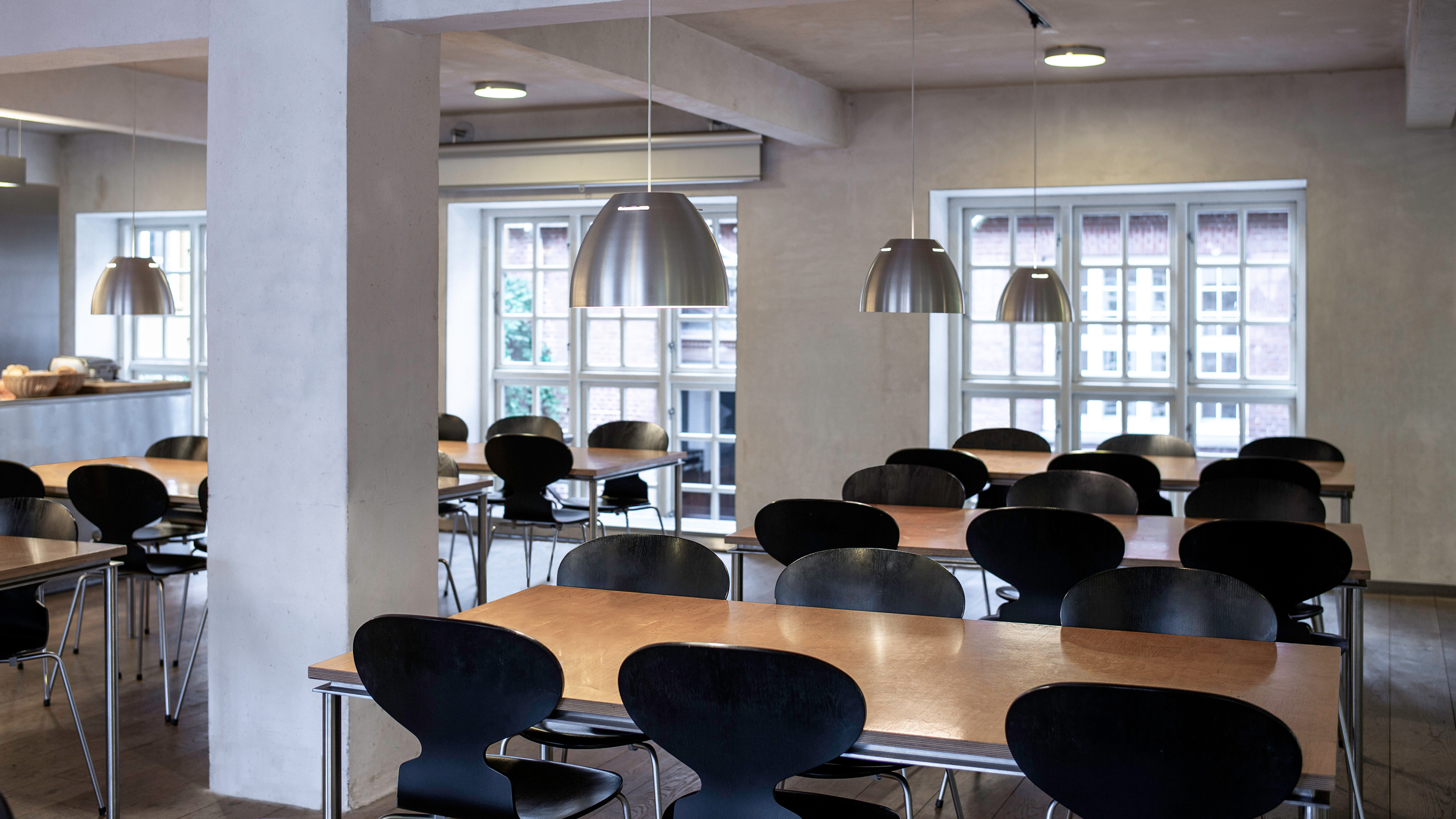 The BALLO L804 Pendant, with its metallic dome will help set the mood at meeting tables, dining tables, at the bar, and so on.

The shade has a pleasing, well-rounded shape, and is made of glossy aluminium to give it an added edge. The pendant is available in glossy or coloured aluminium.

Use the BALLO L804 as a design object in a shade that compliments the rest of the decor. It can help to create cohesion around long tables or between a number of tables. A single BALLO L804 can create focus in a nook or corner of a larger room.

The BALLO L804 is made of aluminium, powder coated white inside to improve its reflective performance.

The dome is available in pure, glossy aluminium or anodised in a wide choice of colours. Anodising fuses the colour into the material and gives the pendant a vibrant, reflective surface.

The light is diffused downwards through a satin polycarbonate shade.

The BALLO L804 hangs from a cord with a fixture that protrudes through the screen in three places as a design feature.

Lights in the BALLO Series

The BALLO series includes a total of three indoor and outdoor lighting products. The softly curved, domed shape is repeated in all three lights.

Indoors, the little, metallic BALLO L804 can be used in combination with the white BALLO L804-500, which is bigger and well-suited to supplying the basic functional lighting in a large room.

For outdoor lighting, the BALLO L807 pole light with its illuminating white dome is available.

The BALLO Series was designed by Cubo Architects in 2000. The BALLO L804 was actually designed for the studio’s own premises in Aarhus, where it still hangs above the meeting table.

“Lights should be designed to be visible and to add quality to the overall experience of a room’s interior,” says Cubo Arkitekter. Their collaboration with Lampas began in 1998.